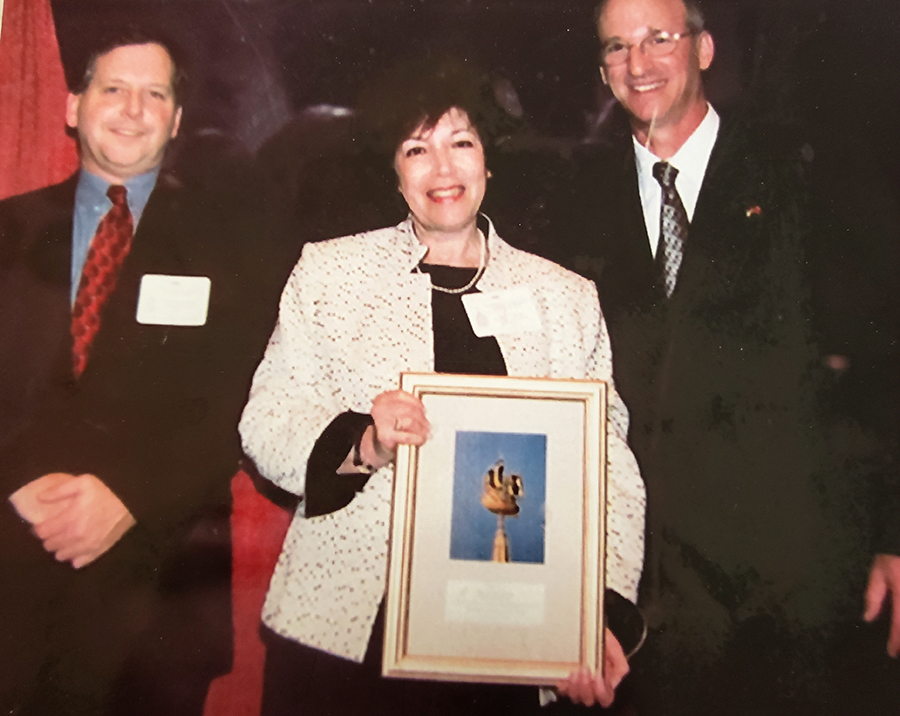 She has published widely on technology, art, and design, and is the author of  MY FAIR LADIES: FEMALE ROBOTS, ANDROIDS, AND OTHER ARTIFICIAL EVES  (2015); WOMEN AND THE MACHINE: REPRESENTATIONS FROM THE SPINNING WHEEL TO THE ELECTRONIC AGE (The Johns Hopkins University Press); BREAKING FRAME: TECHNOLOGY AND THE VISUAL ARTS IN THE NINETEENTH CENTURY (Rutgers University Press, 1992, new paperback reprint edition 2009);  and PLAYBOY, MAD MEN, AND ME--AND OTHER STORIES (2020, about her early career as a public relations writer for Playboy and as a volunteer civil rights worker for Dr. Martin Luther King's SCLC in Alabama).

She was the curator and writer of the exhibit "Alluring Androids, Robot Women, and Electronic Eves" which was held at the New York Hall of Science from June-September 10, 2006. This is a traveling exhibit and more information about it can be obtained by contacting Dr. Wosk. Her new book ALLURING ANDROIDS, WOMEN ROBOTS, AND ELECTRONIC EVES is based on this exhibit.

She has lectured widely on art and technology at universities, museums, and community organizations. She is a member of the Speakers Program of the New York Council for the Humanities, and is funded to present a talk on her new book to not-for-profit organizations in New York State. To apply for a lecture, go to nyhumanities.org.

A native of Evanston, Illinois, she has degrees from Washington University in St. St.Louis, Harvard University, and a Ph.D. from the University of Wisconsin, Madison. She has twice been a National Endowment for the Humanities Fellow in art history.

She is also a painter and photographer whose work has been exhibited in American museums and galleries.  She and received studio art training at the School of the Art Institute in Chicago and the Parsons School of Design in New York.

Her articles on art and technology, literature, and design have appeared in DESIGN ISSUES, TECHNOLOGY REVIEW, TECHNOLOGY AND CULTURE, ART AND ARTISTS (London), LEONARDO, and others. She is also a painter and photographer whose works have been exhibited in New York and Connecticut galleries.

BREAKING FRAME: TECHNOLOGY, ART, AND DESIGN IN THE NINETEENTH CENTURY
Originally published by Rutgers Univesity Press, this ground-breaking book illuminates the dramatic and sometimes dramatic impact of the Industrial Revolution and new mechanical inventions on the natural environment and human lives. Chapters on human-machines (automatons), trains, ornamented steam engines, design, and more.
WOMEN AND THE MACHINE: REPRESENTATIONS FROM THE SPINNING WHEEL TO THE ELECTRONIC AGE (Johns Hopkins Univ. Press, 2001).
Images of Women and Machines (including automobiles,airplanes, bicycles, Rosie-the-Riveter war work, household machines, and more) in art, photography, advertising, and other visual images.